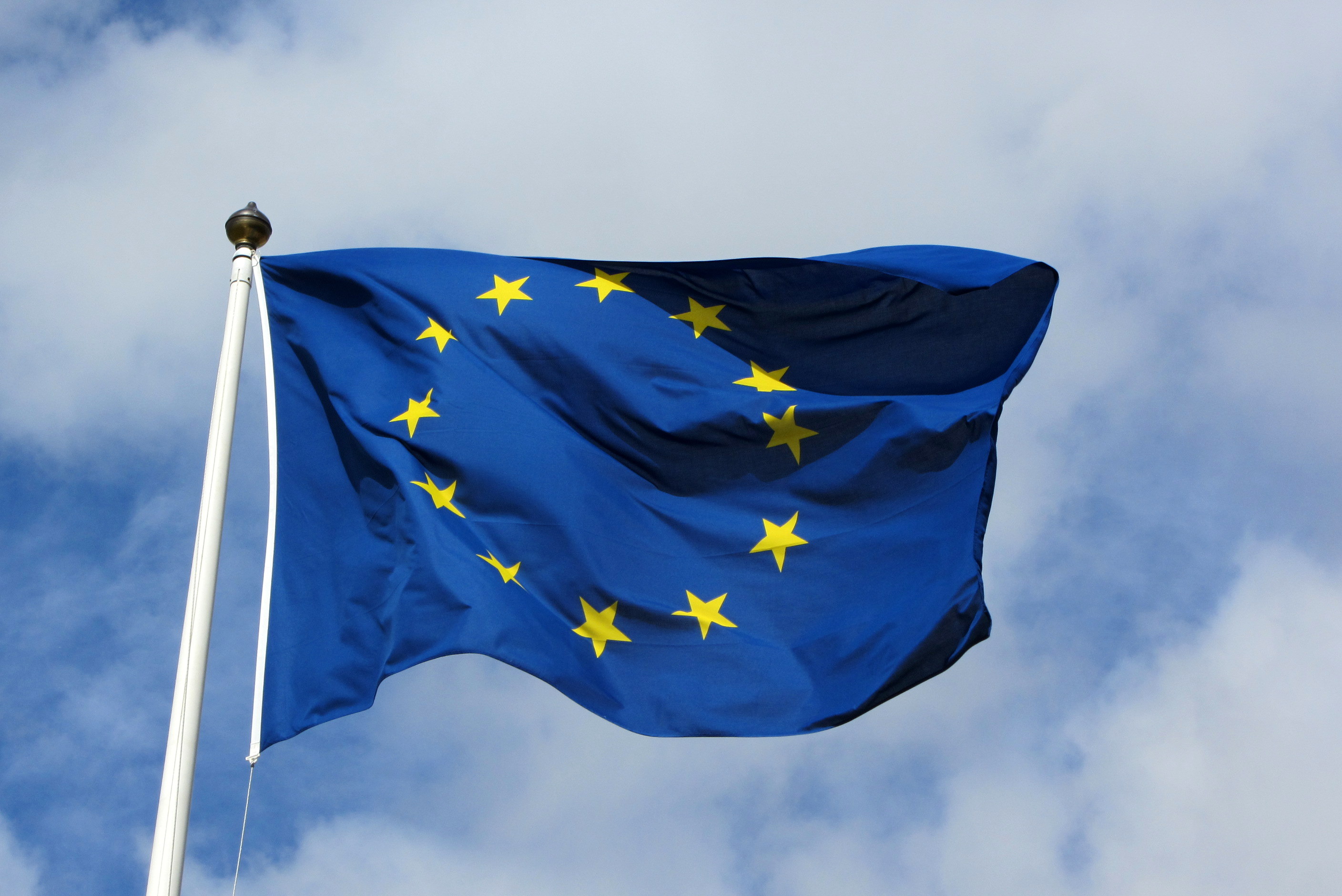 A clear message from the huge climate marches that brought together young people, faith leaders, civil society and more, is that more action to tackle climate change is needed. And that more solidarity needs to be shown with our developing country counterparts in the Global South who are experiencing the effects of climate change the most.

“Developing countries are experiencing severe climate impacts now and in many cases do not have the resources to address these impacts before or after an extreme climatic event strikes, meaning that they are more likely to suffer from sustained loss and damage” Floris Faber, ACT Alliance EU Representative.

ACT Alliance EU expects the EU to play a leadership role by developing and implementing a European Green Deal that is 1.5°C compliant, and includes concrete measures and timelines of action to drastically reduce EU emissions, in order to reduce the risk of further losses and damages.

“Now more than ever, developing countries need the EU to step-up and commit to the level of action outlined in the latest UNEP Emissions Gap report, namely 67% emissions reductions by 2030 and present its enhanced and updated Paris Agreement commitments by March 2020” continues Faber.

“The EU must also use the opportunity of the European Council this week to adopt a new ambitious long-term goal of net-zero emissions by 2040, and action efforts and activities abroad that provide adequate support for developing country allies in the Global South, including through finance and capacity building” says Faber.

ACT Alliance EU also urges the EU to continue to uphold human rights and to champion the use of gender-response measures in EU and EU Member State policies, including the European Green Deal. There is still time to ensure that all EU Member States’ National Long-term Strategies (LTS) and National Energy & Climate Plans (NECP) contain language on how they will implement gender-responsive measures to tackle the climate crisis. The existing NECP template contains a box on gender for just this reason.

The Human rights of all EU citizens, particularly indigenous communities within the EU must be upheld.

“The EU must champion gender-responsive measures and human rights as part of the European Green Deal and EU climate diplomacy strategy, in order to ensure that all countries follow a climate just framework” continues Achampong.