COP25 Press Release: How Can the EU Ensure that COP25 Results in Climate Just Outcomes? 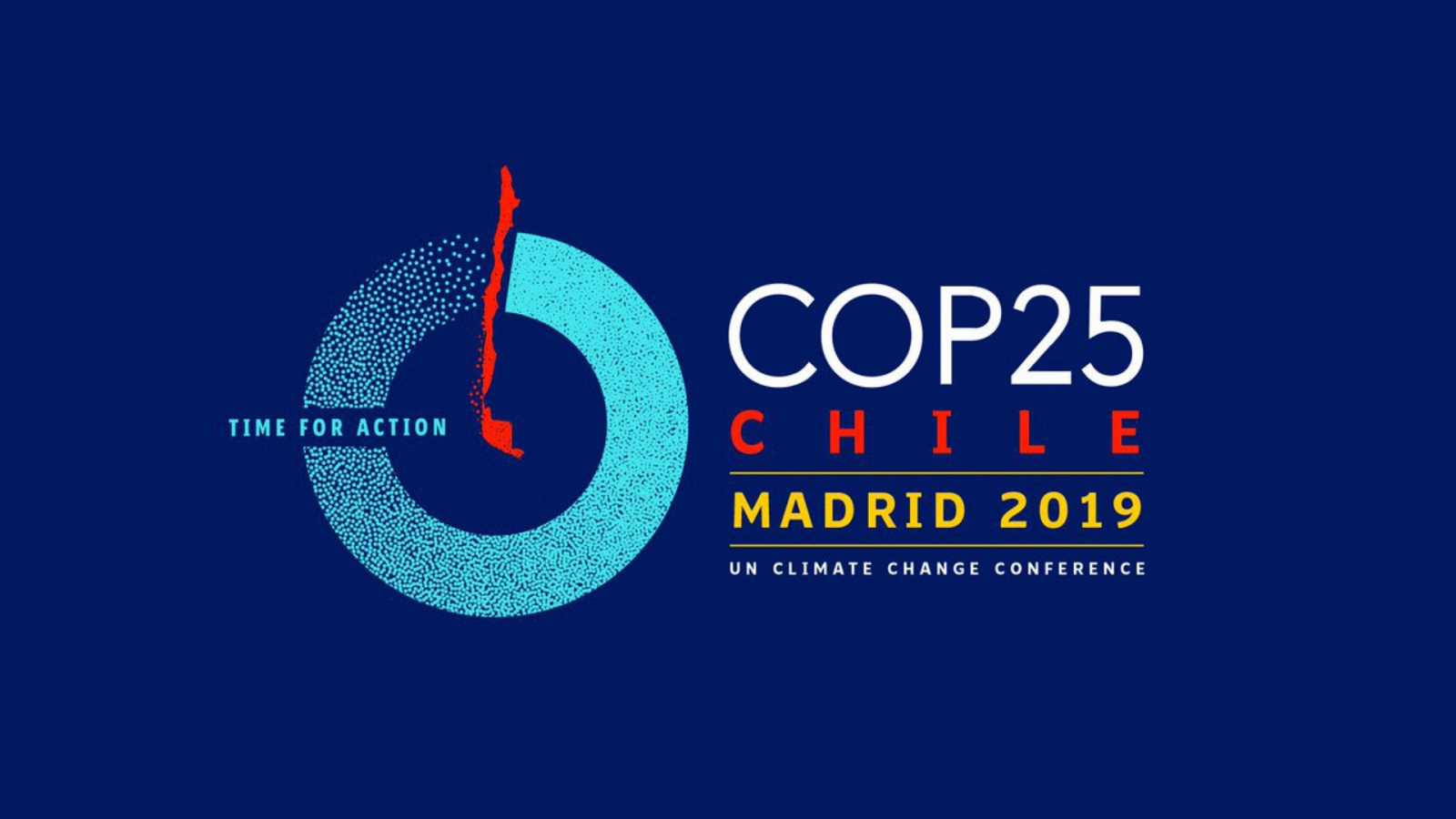 How Can the EU Ensure that COP25 Results in Climate Just Outcomes?

As COP25 in Madrid, Spain begins, ACT Alliance EU urges the EU and the Member States to stop sticking to the status quo and start setting the trends! That means more ambition from the EU and EU Member States, boosting climate finance and ensuring that all marginalised communities have a say in developing and implementing climate just policies.

‘’European Parliament’s declaration of a Climate Emergency and Resolution on COP25 represent a show of solidarity, a recognition that the current efforts to tackle climate change fall far short of what developing country allies in the Global South need, and an acknowledgement of climate injustice’’ says Floris Faber, ACT Alliance EU Representative.

ACT Alliance EU urges the EU and the Member States to use the Review of the Warsaw International Mechanism on Loss & Damage (WIM) at COP25 as an opportunity to commit to eradicating climate injustice, including by scaling-up EU ambition to 65% by 2030, thereby reducing the risks of loss and damage.

2019 has seen the hottest month on record, unprecedented cyclones, hurricanes, droughts and heatwaves and the largest climate marches of our time.

“As a climate leader, it’s incumbent on the EU to ensure that it also leads the way for a robust Review of the WIM that results in climate just outcomes that benefit the most vulnerable’’ continues Faber.

These outcomes Must include an action plan to operationalise the third function of the WIM on support and action, including finance.

‘’Given that the European Investment Bank (EIB) – the main vehicle for EU climate finance – will stop funding fossil fuel projects at the end of 2021 the next step would be for the EU to shift this flow of finance to providing grants to address loss and damage’’ says Faber.

On top of this, ‘’Any climate finance provided must be new and additional and employ a human-rights and gender equality approach that helps to transform communities’’ says Leia Achampong, Policy Advisor, ACT Alliance EU.

COP25 will also see the conclusion of the Review of the Lima work programme on gender (LWPG) and the UNFCCC Gender Action Plan (GAP) which began at COP24, and the GAP is expected to take on a ‘new form’. Likewise, the EU is currently reviewing the EU External Action on Gender Equality and Women’s Empowerment.

“In a year when both the EU’s external gender equality policies and the UNFCCC’s gender policies are being reviewed, it is crucial for the EU and EU Members to walk the talk, and use their capacity to support the revamp of existing power relations and structures that impede gender equality and human rights to be upheld’’ says Achampong.

“The EU and EU Members can set the right example by mainstreaming gender and climate norms into EU and national legislation, including EU Member States’ national energy and climate plans and national long-term strategies’’ continues Achampong.