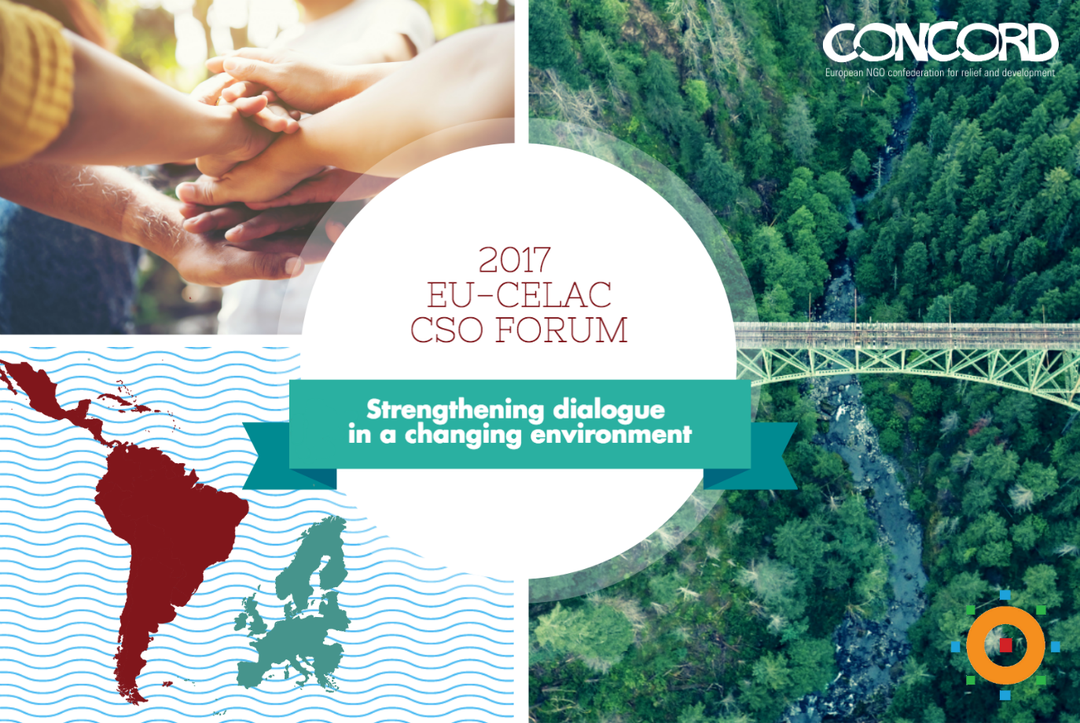 On September 7-8, 2017, CONCORD Europe and its Latin American partner Mesa de Articulación organised a Civil Society Forum in San Salvador, on 7 and 8 September 2017. During these two days, 150 participants from more than 80 organisations coming from many different European and Latin American countries undertook a critical analysis of the socioeconomic situation in Europe and Latin America and developed recommendations for both EU and Latin American and Caribbean governments in the framework of their bi-regional relations.